WHY IS IGBO PRESIDENCY SO IMPORTANT?

If you noticed, each time we shared a post on Igbo presidency, the post always contains some justification for the idea that the Igbos should produce the next Nigerian President. We must continue to present a comprehensive explanation of the compelling need for an Igbo presidency now.

Before I go further, let me acknowledge some of the reasons why some have resisted the topic of Igbo presidency.

First, it has been wrongly assumed that each time I raise the topic the purpose is to promote the aspiration of one particular candidate – Senator Orji Uzor Kalu. But that is not true. Igbo presidency is one thing. Orji Uzor Kalu’s candidacy is another thing. Though related, the two ideas are different. It is important to note that OUK has not declared interest in running for the presidency. We made it clear how we became interested in OUK. We were fascinated by the extraordinary victimization he suffered when he was sent to prison by a judge who should have no business sitting on his case. Once that happened, we began to follow the man and to track events around him. We reviewed and analyzed the various stories flying around about him. We realized that all things considered, this man could actually be the veritable vessel – the one net that can save all the birds. There may be other good men and women. But clearly, he is in the front of the line.

Why the metaphor of nets and birds? In Nigeria today, both the North and the West have some concerns about conceding the presidency to the Igbos. Those concerns have been their reasons for resisting an Igbo presidency, and for effectively blocking it since 1966. However ridiculous you may consider those concerns, the fact is that they have been the basis for effective exclusion of the Igbos from certain political offices. So, one should take those concerns seriously, and not simply dismiss them.

The third bird in the air is the fact that given that the ethnic identity of the leadership of Nigeria was unfortunately made the key factor that led this nation to war. The historical pattern has been very clear. The Northern leaders were killed by military officers who happened to be 90% Igbo officers. An Igbo man became the new leader. Northern officers refused to accept that. They killed the Igbo leader, and tried to impose a Northern leader. The Igbos refused to accept that. This could not be resolved amicably. The nation went to war (Igbos versus the North and the West). In other words, the war occurred because Nigerian leaders could not settle the fight over which side should produce the leader of the country. As a result of the war, the Igbos were prevented from ever producing the leader of Nigeria. (Note, I am aware that in discussing the causes of the Nigerian civil war, emphasis could be placed on various factors such as the pogrom, the failure of Aburi Accord, etc. The fact is that fundamentally, the war was over who should lead Nigeria and that war started with the killings of Northern leaders in January of 1966).

Since that war started, the North has asserted its preponderance in a manner that appears total and inexorable. At the same time, the Igbos have suffered total exclusion from the top leadership position in Nigeria. The Nigerian war has thus been a leadership war. That war will come to an end once the exclusion of the Igbos ends with the emergence of an Igbo presidency. 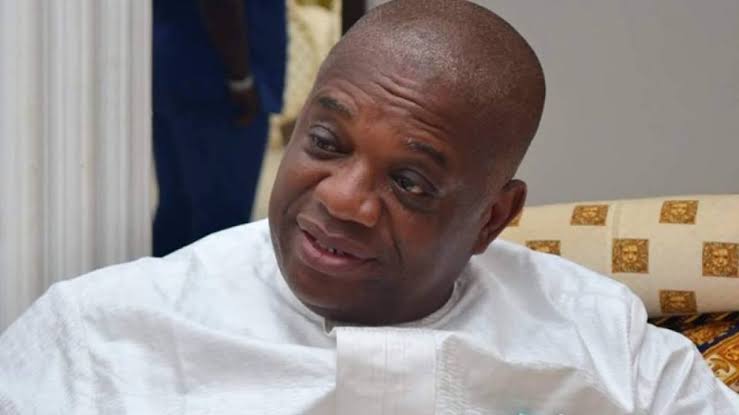 Another reason for the resistance to the topic here is that when it is tabled by an Igbo person such as this writer, it appears self serving – an Igbo man arguing for the inclusion of the Igbos. But indeed it is an objective argument for justice and equity in Nigeria, and for the ending of the war that started in 1967. One must note that as long as that leadership war continues, the Igbos will never keep quiet. They must continue to look for ways to end that exclusion, including by secession.

Finally, the third reason for resisting the Igbo presidency is because it is actually a viable solution to the Nigerian problem. Those who have chosen the option of secession understand that an Igbo presidency will render their agitation unnecessary. And having vested time, money and much hope into the sovereign Biafra, they may perceive the Igbo presidency as something that undercuts their mission.

Another justification for Igbo presidency lies in the fact that Nigerian leadership that thrived on the exclusion of the Igbos has not done well. The monumental failure of leadership in Nigeria calls for a new way. It automatically calls on every citizen to try something that has not been done in 50 years, something like allowing a person from the South East to lead Nigeria in 2023.

Furthermore, the country of Nigeria is falling apart. It might have been okay if the fall were a smooth painless disintegration. But the uncontrolled disintegration of Nigeria will spell an endless suffering and humanitarian crisis to an entire global subregion. If a radical change in leadership within the extant constitutional process will solve it, then we must embrace that with both arms.

Finally, the incoming Igbo President must be aware of the implications of his emergence and his place in history. 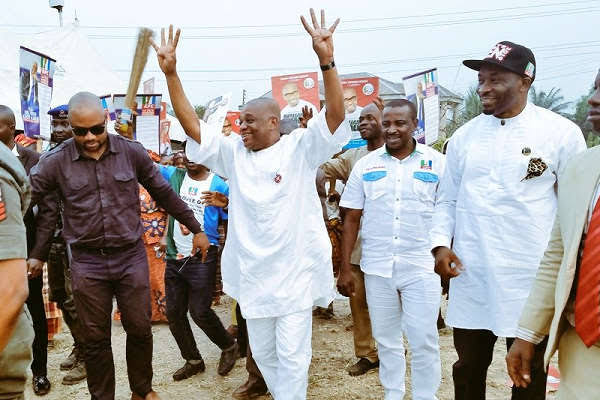 What is the special appeal of OUK?

Second, OUK is an experienced and successful international businessman. He has direct personal experience in how investments, entrepreneurship and commerce form the engine of a developing economy. Indeed, OUK is well situated to unleash the commercial energies of the South East and transform Nigeria.

Third, having been in Government for many years now – in various positions – OUK well understands how Government works, and particularly how it ought to work. There has been some mixed opinions about OUK’s performance as a Governor over 15 years ago. There are good reasons you should not worry about any such negative opinion:

(1) He was relatively young when he became a Governor 21 years ago. He has learned from experience.

(2) Much of the negative opinions about OUK emanated from the relentless propaganda which the EFCC waged against him. It is a known fact that EFCC prosecutes its cases in the media rather than in the court of law.

(3) OUK remains highly popular among the voters who know him the best.

(4) The factor of victimization: OUK’s experience which included wrongful imprisonment for six month transformed the man. It gave him a unique insight into Nigeria and the state of justice. It gave him a new raison d’être.

(5) Character: Since 2003, nobody targeted by the EFCC ever survived it. EFCC is overwhelmingly the negative life changer in Nigeria other than death itself. And EFCC, as many now know, is not a saint. But for 13 years, the EFCC had its knee on OUK’s neck. Yet he continued to breath. He continued to thrive. It takes extraordinary toughness, resilience and indefatigability of the spirit to be an OUK. We think that these qualities make him one of the few Igbo personas best positioned for the call.

Tinubu: Calls to back down unjust — By Ademola Babalola

Tinubu: Calls to back down unjust — By Ademola Babalola

I was lured into commercial sex work in Libya by businesswoman, witness tells court