The story a reversing car never really resonated with commonsense or normal course of human conduct. When a friend sees a friend and is excited, he doesn’t reverse his car into her. He yells. He honks. He does things. He rarely reverses his car in such a sudden burst of speed as to knock her down dead. 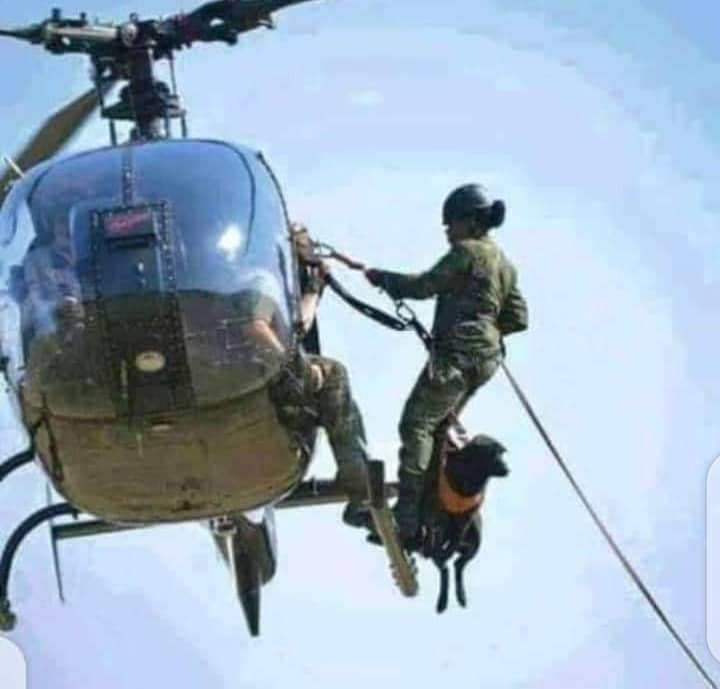 From a forensic investigator’s perspective, the following must be considered:

This is a 24-year old girl. She will likely have a boyfriend or a relationship history. Was this driver-friend an ex boyfriend or in the process of becoming an ex boyfriend? Was his male passenger her ex or about-to-become an ex? Look at their phone records to answer the question.

How did he know she was going yo be there at that moment? Was there an independent eyewitness of the chain of events from the moment the driver saw her, got excited and reversed into her? What about the condition of the vehicle? Was Arosile ever in that vehicle that day? What was the autopsy result like? Was semen found inside her and if so, who is the source of it? What was the scene of the incident like immediately after the incident?

What is the history of the two men in dealing with women? Any history of violence toward women? This may very well be another instance of gender violence.

As these questions and more to come are answered, it will appear more likely that these two men murders this lady and the motive should be figured out quickly enough.