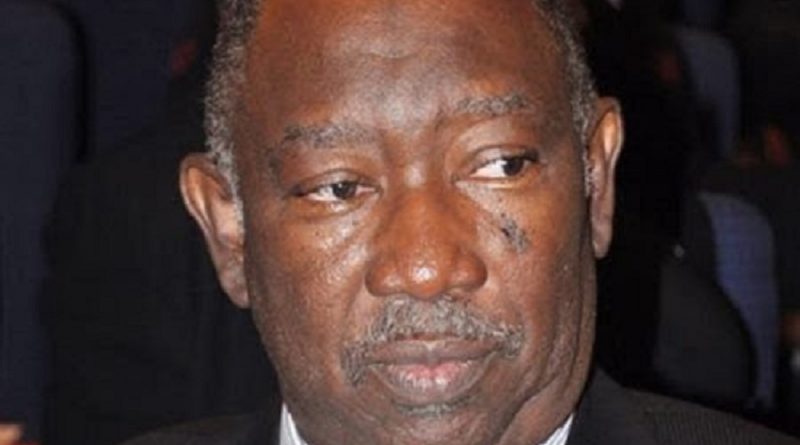 His educational career started with the Native Authority (Central) Primary School, Okene where he had his Primary Education between 1962 and 1968.

He proceeded to Federal Government College, Keffi in 1969 and graduated in 1973 and got admitted to do his Higher School Certificate (HSC) at the same College between 1974 and 1975.

He was admitted into the faculty of Law, Ahmadu Bello University, Zaria where he graduated with LL.B Hons.

Late Justice Ajanah started his working career, after the National Youth Service with Kwara State Ministry of Justice, where he served as State Counsel between 1982 and 1984.

He was later appointed by the then Kwara State Government as a Judge of Kwara State High Court in 1990. His appointment was transferred to Kogi State in 1991 when the State was created. 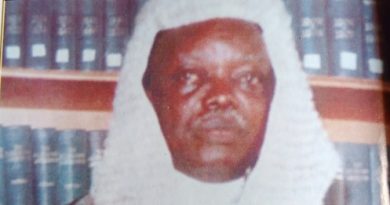 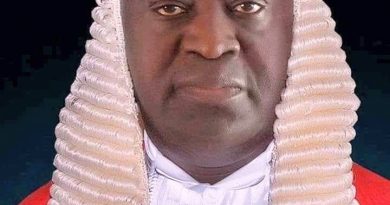 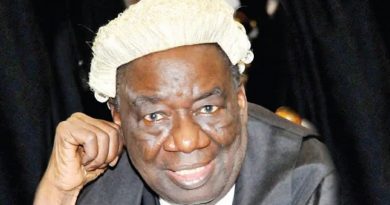 Dr. Johnson Greg As they campaigned against Jonathan’s PDP, General Buhari and his APC pointed at corruption as the reason

EFCC HAS ALWAYS BEEN RIGHT FROM INCEPTION THE GREATEST FRAUD ON NIGERIANS Dr. J. Greg. There is no doubt that

There are growing signs that President Buhari’s administration does not understand the significance of Magu’s case. Also, this government has

HUSHPUPPI VERSUS MAGU: DIFFERENCES IN LAW BETWEEN COUNTRIES By Johnson Greg, PhD To understand the differences in law enforcement between

Who is really the head of EFCC today?

WHO IS REALLY THE HEAD OF EFCC TODAY? By Johnson Greg, Ph.D Not so surprisingly, the government of Nigeria has