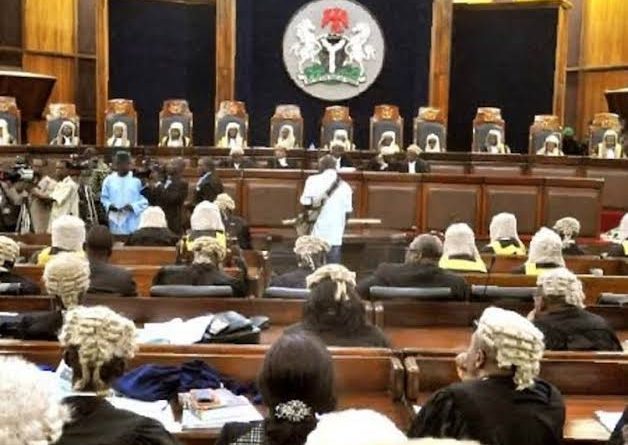 By Daniel A. Edeachi, Esq

As regular as the Nigerian Supreme Court decision on Senator Kalu”s case may appear to many, it marked the beginning of a new era in Nigerian law.

Further, the best time to test the preeminence of the constitution is when powerful people or powerful institutions are involved. And that was precisely the case of Senator Orji Uzor Kalu and the judgment of the Supreme Court. In that case, powerful people and a powerful institution were involved. As a Justice of either the Federal High Court or the Court of Appeal, Justice Mohammed Idris is a powerful figure. And the judgment he gave on 5th December 2019 was a powerful event. Also, the President of the Court of Appeal is a powerful figure in this country and the fiats she granted to judges pursuant to Section 369(7) of the Administration of the Criminal Justice Act 2015 (ACJA) are powerful events.

Furthermore, the National Assembly of Nigeria is a very powerful institution in the country, and the ACJA enacted by the National Assembly is a powerful piece of legislation. These events and the actions of these powerful figures and institution where in conflict with the constitution. It took the supremacy of the constitution to declare these events and acts null and void. The case of Orji Uzor Kalu offered us that opportunity to reaffirm the supremacy of the Constitution.

And finally, the importance of judicial review and the unique role of the third arm of government (the judiciary) was restored after a rugged period of challenges faced by the Nigerian judiciary. The removal of the immediate past Chief Justice of Nigeria, Justice Walter Onnoghen, was traumatic and chaotic for both the country and the judiciary. That was followed by a highly disputed election that was ultimately decided by the Supreme Court and left the country further polarized. That was followed by highly contested gubernatorial election-related judgments that generated more tensions than they could possibly resolve.

Since the M. K. O. Abiola cases, there has been no other time in Nigerian history when the credibility of the judiciary has come under attack than in the past one and a half years. The profoundness of the judgment of the Supreme Court of May 8 lies in the fact that it was a watershed in the image of the Supreme Court. Though a very bold decision, it unified the country unlike recent cases of the Court. All the parties involved in the case, including the party that lost, agreed that the judgment was sound and fair. Also, a critical stakeholder such as the Nigerian Law Reform Commission (NLRC) has thrown its weight behind the Judgement.

As widely reported in the media, the Acting Chairman of the NLRC, Professor Jummai Audi, declared before the Senate Committee on Judiciary Human Rights and Legal Matters that the Judgement of the lower court against Orji Uzor Kalu, which the Supreme Court quashed, was an absurdity, thus agreeing with the Supreme Court. During Professor Audi’s recent meeting with the Senate Committee, she said:

”The administration of criminal justice [law] has to be amended because you can not say that a Judge, who by law has been appointed to a higher level should step down in order to decide a case and then catapult himself up again to his normal position. We can read a lot of intention to that which is unconstitutional, undemocratic and unacceptable. Because it is not acceptable, the decision taken by that arrangement cannot stand”.

This view was widely shared by the stakeholders, the Nigerian public and electorates across the country.

It goes without saying that Senator Orji Uzor Kalu’s case marked the end of an era with the December 5, 2019 judgment of Justice Idris, as well as the beginning of a new era in Nigerian law with the Supreme Court judgment of May 8, 2020. There are only few cases in Nigerian history that can be said to have had such profound impact. And we will not hear the end of it until necessary amendments and changes of laws have been completed to reflect the spirit of the Supreme Court judgment. 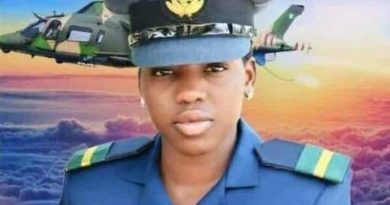 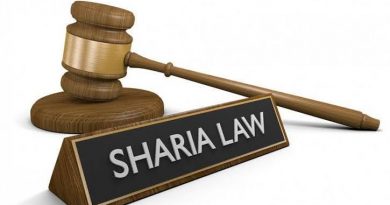 Nigerian Constitution versus the Sharia 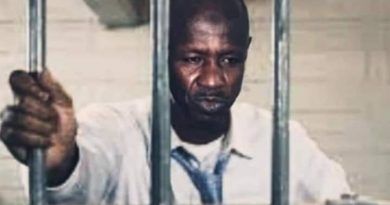