Nigerian Lawyers on social media have called out a senior advocate of Nigeria (SAN) for saying that junior lawyers are planning a revolution to take the office of the president of the Nigerian Bar Association (NBA) from senior lawyers.

In his letter, Awomolo said  there is “an unannounced but powerful and potent revolutionary move by our junior colleagues who are very much in larger numbers to wrestle the office of the NBA from the rank of SAN.”

He described the NBA as “a conservative professional body with strong ethical values of seniority, integrity, respectability and good name as core values to the profession for leadership positions, not wealth or other primordial sentiments”.

Awomolo referred to the Jos conference of 1998 where the late Mudlaga Odic, former president of the NBA, challenged members of the inner bar to take hold of the leadership of the bar “to avoid the occurrence of what happened in Port Harcourt in 1992 the paralyzed the bar association from 1992-1998”.

Addressing Okpoko, he said: “Since you became the president of the reformed NBA in 1998, and to avoid what happened in Port Harcourt in 1992, all successors to the office of the president have been senior advocates of Nigeria.”

“With respect, I believe you need to urgently call a meeting of the past presidents of the NBA and do all within your powers to preserve the integrity, honour and respectability of the office of the president of the NBA,” the letter further read.

Reacting to the letter, A senior counsel at Ephesis Lex, Aminu Mahmud; said Awomolo’s letter seeks disunity at the Bar and promotes a conservative culture that seeks to create inferiority & superiority complex, Prospero & Caliban or master & slave relationship at the Bar.”

According to him, “Awomolo describes the Bar and or the legal profession as conservative. An unfortunate description that highlights all that’s wrong with the NBA”. 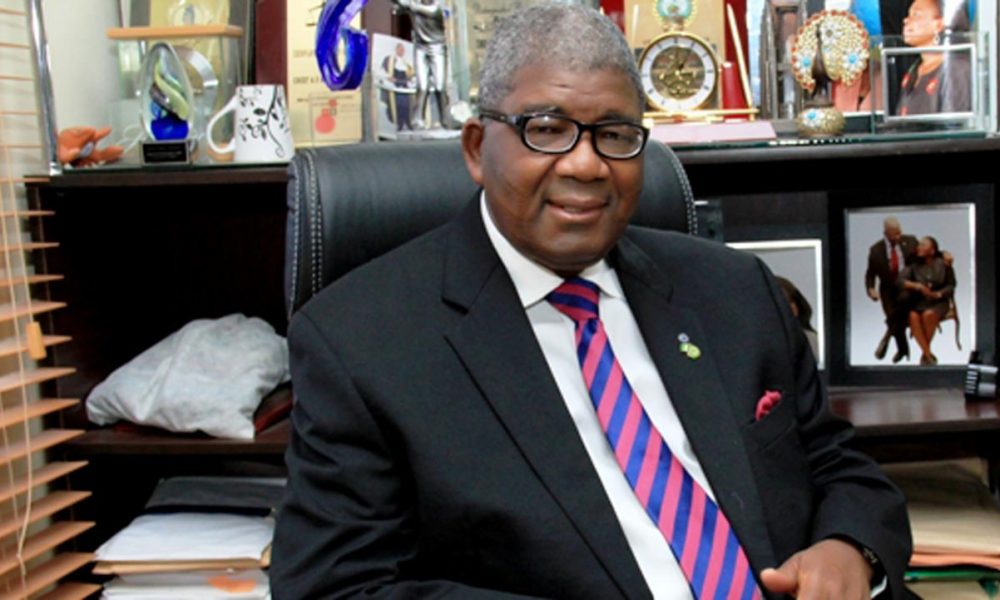 Human Rights lawyer; Chidi Odinkalu said “After writing this letter, Gboyega Awomolo, SAN opens himself up to legitimate accusations that he’s not averse to electoral fraud if it helps him procure an outcome that soothes his fragile ego.”

One of the major candidates in the coming elections, Olumide Apata said via his twitter page: “I have a lot of respect for the rank of SAN & I encourage those who aspire to it. But this letter by Awomolo SAN is a disservice to all lawyers who want a better Bar.”

An Abuja based lawyer, Sanni Abbas, in a statement to Nigerian Lawyers dot com, said “it is disheartening that among the pressing issues affecting the Bar, Chief  Awomolo has only decide to pick on the issue of senior advocate leading the bar. GM think that such a divisive and self-serving suggestion is the best he has to offer for the progress of the Bar, is very worrisome. The learned senior advocate has not written a letter as to the issue of welfare of lawyers, he has also not proffered an opinion on the minimum wage to be paid by senior advocates even when it is in public domain how much many senior lawyers pay lawyers (peanuts). It’s an open secret that some Silk do not even pay close  to what non senior advocates are paying i.e he pays take home that is not even enough to take you home.“

In the run-up to the 2020 elections, which is slated to be held on the 24th of July, candidates have launched several campaigns on social media and offline; all looking for active engagement with younger lawyers. Chiefly because the interest in development and welfare of young lawyers is a major campaign issue.