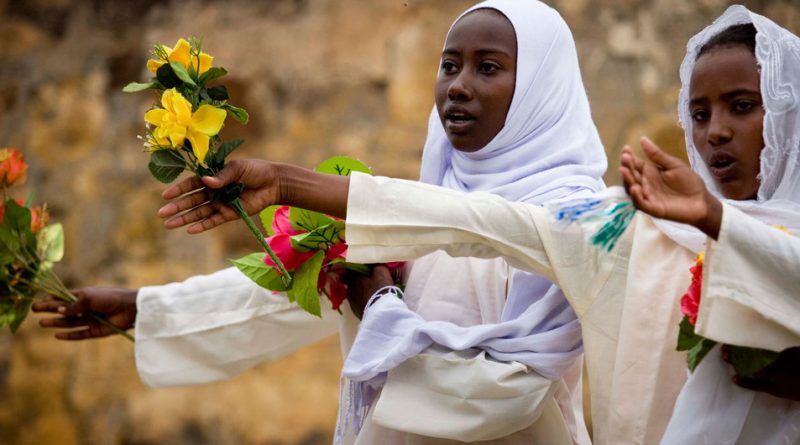 “This practice is not only a violation of every girl child’s rights, it is harmful and has serious consequences for a girl’s physical and mental health,” said Abdullah Fadil, UNICEF Representative in Sudan.

Sometimes called female circumcision, the traditional practice involves the partial or total removal of the external female genitalia for no medical reason.

“This is why governments and communities alike must take immediate action to put an end to this practice”, he added.

The move comes following years of persistent and forceful advocacy, including by the National Council for Child Welfare, women and child advocates, UN agencies and international, national and community-based organizations.

Estimates show that more than 200 million girls and women alive today have undergone female genital mutilation in the countries where the practice is concentrated, according to the World Health Organization (WHO).

And Sudan is considered to have a very high FGM/C prevalence rate, which UNICEF’s Multiple Indicator Cluster Surveys (MICS) revealed was at 86.6 per cent in 2014.

FGM/C has no benefits and not only poses immediate health risks, but also long-term complications to women’s physical, mental and sexual health in addition to their well-being.

A reflection of deep-rooted inequality between the sexes, the practice is internationally recognized as a violation of human rights of girls and women and as an extreme form of gender discrimination.

Moreover, WHO points out that every year, before they turn 15 years old an estimated three million girls risk being cut without their consent, making the practice also a violation of the rights of children.

And when the procedure results in death, FGM/C violates rights to health, security and physical integrity, the right to be free from torture and cruel, inhuman or degrading treatment, and the right to life as well.

And as part of the Sustainable Development Goals (SDGs), the global community has set a target to abandon the practice by the year 2030.

UNICEF maintains that it needs to work very hard with communities to help enforce the new law.

“The intention is not to criminalize parents”, flagged the UNICEF representative, “we need to exert more effort to raise awareness among the different groups, including midwives, health providers, parents, youth about the amendment and promote acceptance of it”.

UNICEF is committed to eliminating all forms of FGM/C and will continue its focus on building a protective environment for children that safeguards them from abuse and exploitation. 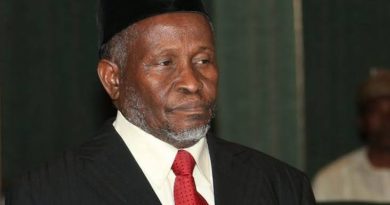 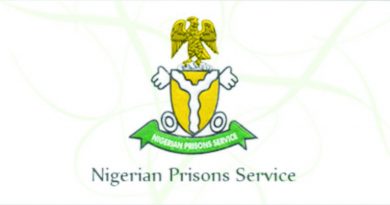 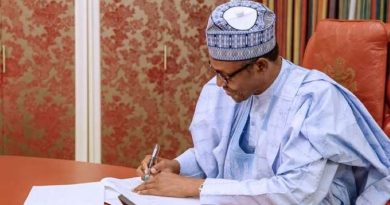