Angry Nigerians have launched serious attack on business magnet, Ned Nwoke for saying that the presidential candidate of the Labour Party, Peter Obi lacks the structure required to lead the country.

While speaking in a BBC interview on Tuesday, Mr Nwoko said that the former governor of Anambra State will do well as Minister of Economy and not as president.

“As a president, you must have the majority of the Labour Party in the House of Representatives and Senate.

“Many things in Nigeria will work against the emergence of a president under the Labour party, It wouldn’t happen.”

Meanwhile, millions of Nigerian youths have berated the former member of the House of Representatives over his remarks about Peter Obi. 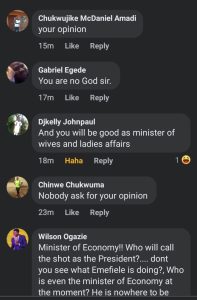 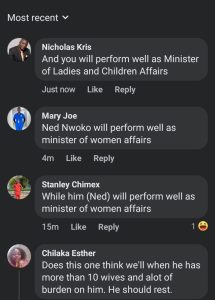