Argentina head coach, Lionel Scaloni has hinted that Lionel Messi could play in the next World cup.

Scaloni was speaking after the 35-year-old scored twice in the World Cup final against France.

Messi again put in a stunning performance to help his country win the title for a third time in their history.

With the next World Cup in four years, Scaloni has promised Messi a space in the squad. 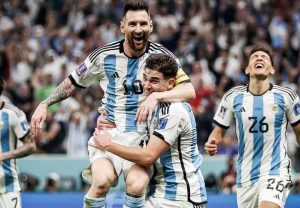 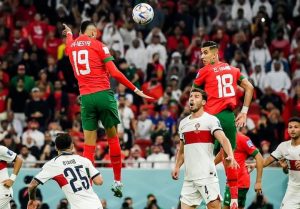 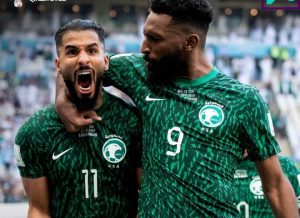