Russian forces are edging closer to seizing the last pocket of resistance in Ukraine’s eastern Luhansk region. Sievierodonetsk and its neighbouring city, Lysychansk, continue to be battered by intense Russian shelling.

Luhansk’s governor, Serhiy Haidai, said on Wednesday that Russian forces were moving towards Lysychansk, targeting the buildings of police, state security and prosecutors.

Dramatic footage has emerged from Russia of what appears to be a drone crashing into an oil refinery and setting off a fiery explosion in what could be an attack inside Russia’s borders.

Video shared on social media showed the unmanned aerial vehicle crashing into the Novoshakhtinsk oil refinery, in Rostov, in what would be an embarrassing penetration of Russia’s air defence systems in its ongoing war in Ukraine.

A Russian missile strike has left at least one person dead in the southern Ukrainian port city of Mykolaiv, according to its mayor, Oleksandr Senkevych. The attack caused several fires and damaged a number of buildings including a school, Senkevych said. Regional governor Vitaliy Kim said seven missiles had hit Mykolaiv.

Ukraine’s army said it launched airstrikes on Zmiinyi Island, also known as Snake Island, causing “significant losses” to Russian forces. The military’s southern operational command said it had undertaken “aimed strikes with the use of various forces” and the military operation was continuing. 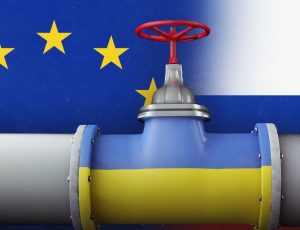 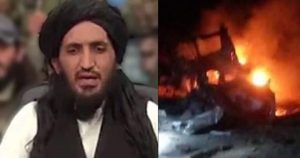 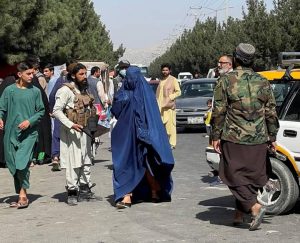