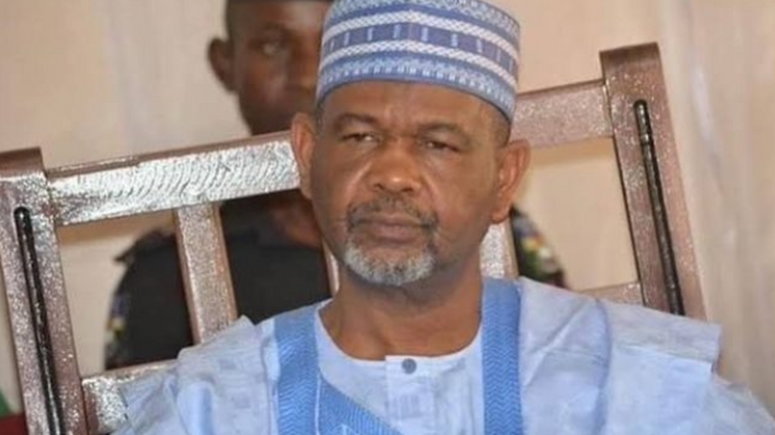 A federal judge, Justice Ibrahim Maikaita Bako, on Sunday morning died in an Abuja hospital following injuries he sustained in a car accident he was involved in last week. It would be recalled that the judge was involved in a car crash along Funtua – Kankara road in Katsina state on January 4.

Our reporter reports that the critically injured Justice Bako was flown to Abuja for medical attention where he passed on this morning at Cedar Crest Hospital, Abuja. Confirming the death, the Chief Judge of the Katsina State, Justice Musa Danladi said “the late Bako died around 6am this morning at Cedar Crest, Abuja following an accident last Friday; he suffered serious spinal and neck injuries.” He added: “he had been in Intensive Care Unit (ICU) were doctors tried to stabilise him for eventual medical treatment abroad. “It has also being resolved to hold his funeral prayers and bury him in Abuja after Zuhr prayers. It is a critical; it is a loss.” 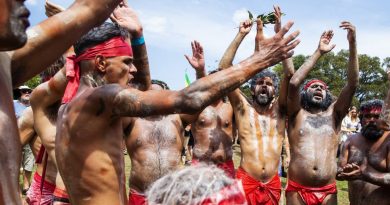 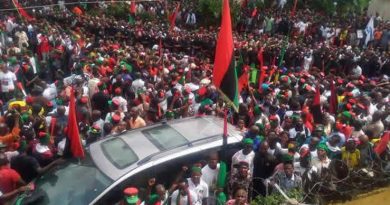 Preponderance of the North: Ojukwu’s candid observation ignored by IPOB 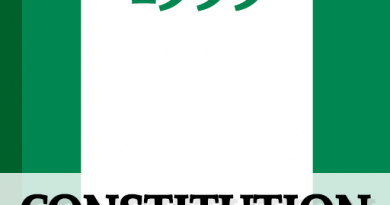