Argentina’s financial governing body are considering immortalising World Cup winner Lionel Messi by putting his face on a 1000-peso note, according to reports.

As well as making history by becoming the first player to win the World Cup Player of the Tournament twice, the seven-time Ballon d’Or winner was at his scintillating best throughout this winter’s showpiece event.

In fact, such was his influence in the Argentina camp, the country’s Central Bank are thinking about honouring Messi with a remarkable gesture, according to newspaper El Financiero.

The Mexican publication suggests Argentina’s financial governing body are considering ways of celebrating their World Cup win, and having Messi’s face on the 1000-peso note is said to be a preferred option.

There are also suggestions that “La Scaloneta” – the nickname of manager Lionel Scaloni – will be inscribed on the back of the note.

El Financiero goes on to claim the idea was ‘jokingly’ proposed by members of the Argentine Central Bank.

But Eduardo Hecker and Lisandro Cleri, who is one of the directors, agreed that the banknote design would “awaken the collecting spirit of Argentines”. 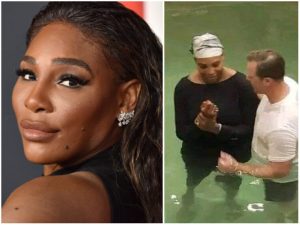 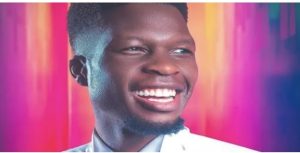 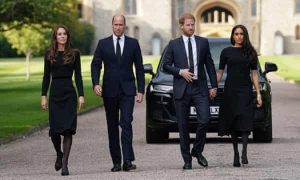